When playing junior sport many of us hear ‘winning isn’t as important as developing.” But when do emotions take over this reasoning?

Let’s face it, sport is full of passion and opinions.

Picture this: it’s a cup final, it could be soccer, basketball, netball or any sport.

You jump into the car ready to go to the game. Your child is quiet. You say “don’t worry it’s only a game, just like any other game. Just play and have fun.” The funny thing is that your child may not have had any thoughts about the game. A lot of stuff goes around in a child’s head under 10 years old.

Or perhaps you are the parent who analyses the previous game results and says something like “you beat them during the season and they lost against the 3rd place team. You were 6 points clear in the league with a great goal difference.”

Your child has not listened to anything you said and instead says “Johnny in my class got a new bike.” He’s not even considering the final. Your child is in their ‘own world’.

Your son suddenly hears what you said, so he starts thinking about it. It is a very high chance he starts to worry because it’s THE FINAL. We humans tend to worry about what can go wrong rather than focus on what’s possible.

The child’s thoughts move towards what may go wrong. This is human instinct. The brain automatically protects us. Safety first, then fear of failing.

This also can be protection from failing to win the game. In extreme cases, the child doesn’t even want to play the game, and begins to come up with justification on why he/she can’t play, sore stomach or complains about an injury and so on.

Suddenly your child mentions “we are missing Lucy, our best player. She’s so good I’m sure we will lose without her.”
You comfort her “it will be okay. You are a good team. Don’t worry!”

Perhaps you start worrying even more now because as a parent we want them to win. It would make them so happy and they so deserve it, don’t they?

You arrive at the venue and your child runs off to her friends while you go and say hello to the other parents.

The parents are hopeful and tense. They all want their team to win. This is it! The season is almost over and they’ve reached the final. Some parents are too nervous to watch the game, others are cool about it.

Tensions are building and the worst of us start to show. Stress is a strange thing, it makes some short tempered and rude, some get aggressive, others talk more and some go silent.

The game starts. Some parents can’t contain themselves. They are in the game and become vocal. “Come on Blues!”
“Well done, Johnny!”
“HEY REF! that was nothing.”

As emotions run high, the inner coach in some parents start to take over. “PASS, GO WIDE, GET BACK,” and on it goes. Parents often move closer to their child’s position “Hey Matt go wider. Hey, Matt stay closer to him.”

Finally, your team scores. Parents and players are screaming YYEEAAAAH! Minutes later the opposition scores. This is too much for some, so they join in and start shouting with the others for every move.

WHAT HAPPENED TO “WINNING IS NOT IMPORTANT?”

Did anyone remember what the club or coach said at the beginning of the season. They may have said something like “winning is not important at this age group, it’s all about development and having fun.”

So, what happened? When did passion, emotions, anger, frustration and shouting take over the reasoning that the kids just want to play and have fun?

STOP, THINK & DECIDE
Who are you going to be? A parent, a coach or a passionate loud supporter interfering when the kids are having fun and doing their best.

Which supporter do you think your child wants you to be?

As an adult, we have the brain to decide how we want to behave before the event. So, before next game STOP, THINK & DECIDE! Why not ask your child? What does your child want you to do during the game?

If your child looks at you on the side line during the game, what will he/she see? A worried or frustrated face, or a relaxed happy face? 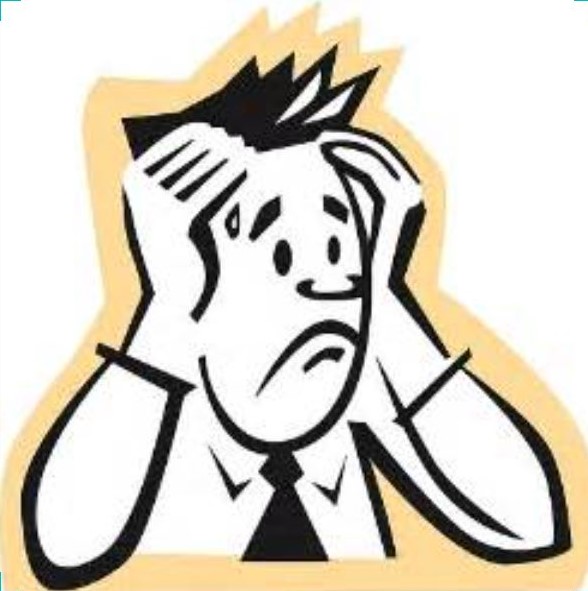 When finals are coming up and it’s time to think this is the kid’s game, not the parents. The final is played the same way as the first game of the season. It’s the same team, goals and pitch size. It is only the mind that changes. So, don’t place more pressure on the kids than necessary. Let them control the conversation in the car. Let them have fun.

If you are at the ARC during the finals, make sure you take a Yellow for Yelling card and sign up (in the pop-up) for more information about the program for 2018.

More about Yellow for Yelling will be released in Feb 2018

Ken Willner
« Previous Post Never Lose Sight of Your Passion and Dreams Next Post » Can parents destroy their children in youth sport? 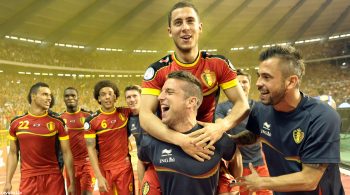 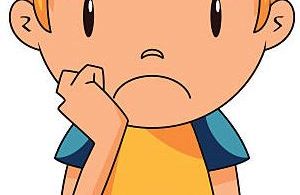